"Britney Spears's Crossroads was compelling, challenging, and fascinating. Johns and McConnell's ability to work sensitively and carefully with an ensemble was showcased in BSC, which had a much larger cast than their previous pieces. This experiment in scale paid off: Britney Spears's Crossroads, with its large and diverse cast, used the usual Johns and McConnell techniques of repetition, choral work, and ensemble dance in new and intriguing ways. BSC, of course, was about neither Britney Spears or the film in which she starred – have Johns and McConnell even seen this film? – but it was about motherhood and longing and celebrity and desire. And if the performers frequently worked together as a chorus, there was some gorgeous standout work, particularly from Jasmine Henri Jordan, Alex Hovi, and Katelyn Douglass." 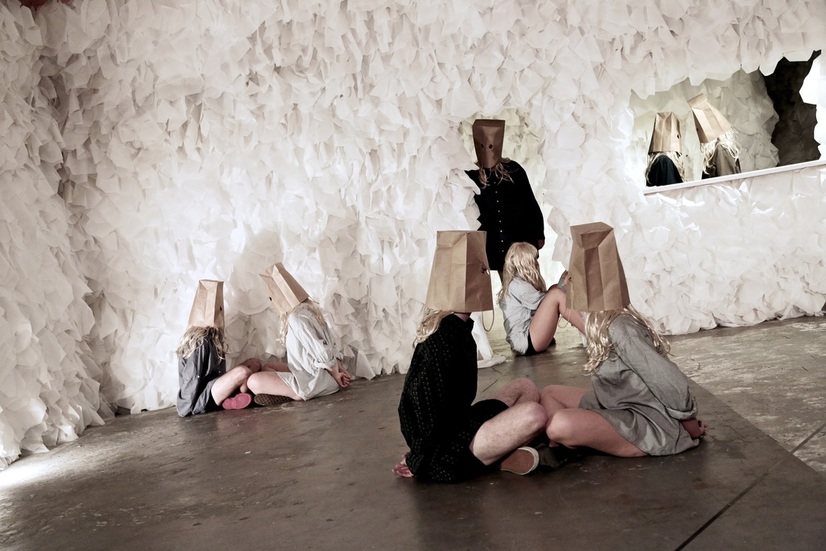 a restaging.
and not a restaging.
of the not terrible, but not very memorable CROSSROADS.
starring our beloved pop princess Britney Spears.
(oops i did it again, hit me baby one more time)